To Write Moving Words, We Must Read Them 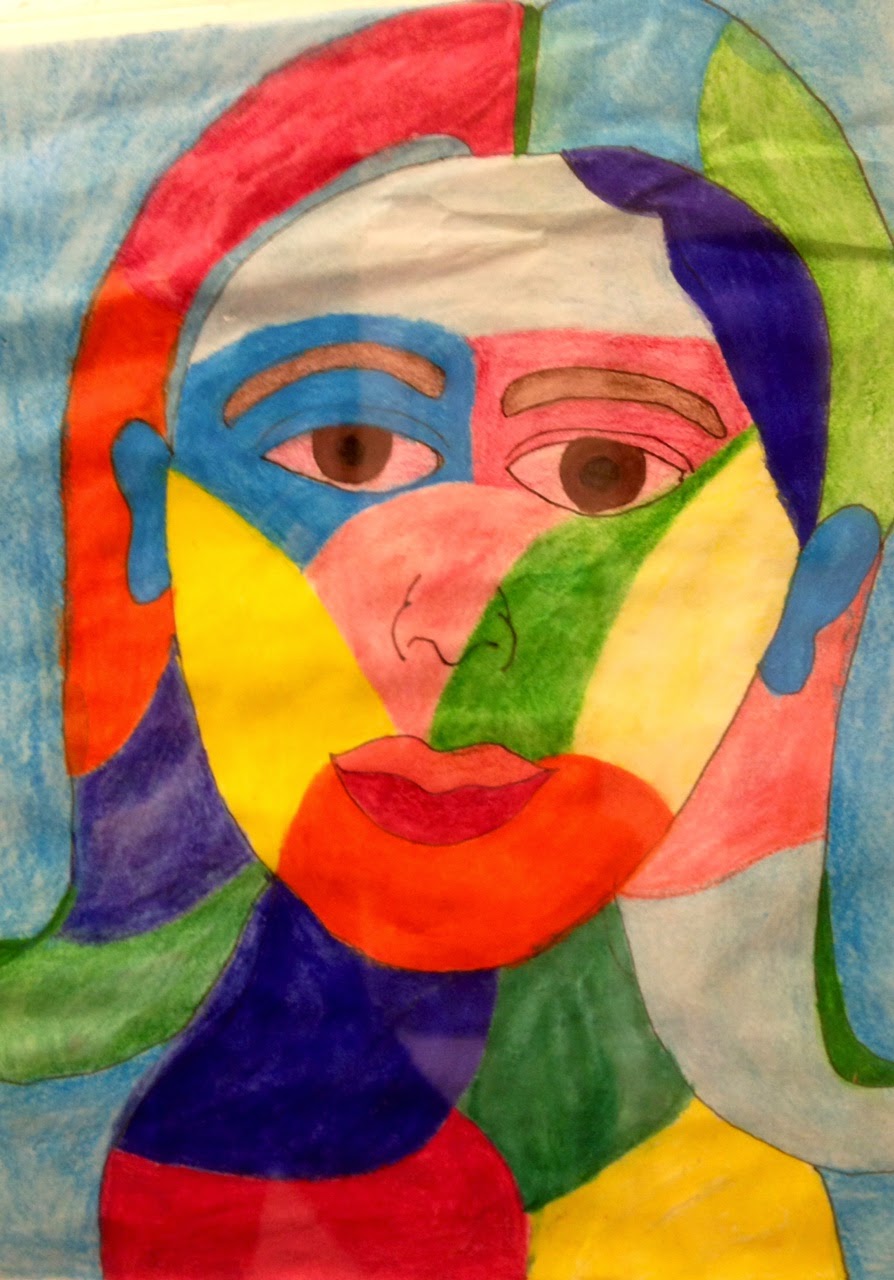 The more we read, the better we write; the greater the variety of genres we read, the broader the expansion of our writing styles; the deeper our admiration and understanding of the artistry in what we read, the richer the complexity and innovativeness of what we write.

Because I pride myself on practicing what I preach--"Show, don't tell!"--I'll now show you what I just told you, via an anecdote:

Yesterday, a 13-year-old student, who aspires to be a published author, presented to me the opening pages of her novel-in-progress, a YA novel written in verse--a genre that she was unaware even existed until I introduced her to poetry novels.  Before starting lessons with me a couple of years ago, her reading consisted primarily of fantasy novels, most of them plot-driven with archetypal, but unrealistic characters and relationships. Hence, when she started her lessons with me, her writing style reflected what she read, and her characters seemed like mere plot puppets. I suggested that she read more literary, character-driven stories to balance her sense of style; initially, she seemed wary of reading books outside of her usual genre. So we would read a chapter of a literary novel aloud together, and then I’d send her home with the book, and guiding questions. Often I’d have her write short pieces in emulation of the book’s style and using one or more of the author’s characters. Other times, I’d assign essay-style responses to the stylistic techniques used by the author. Her range of interests grew, and she began exploring classics on her own with the approach of a determined writer-in-training.

I also used poetry prompts for many of our early lessons, since I wanted to heighten her focus on the power of word choices and on showing, instead of telling, with the most concise words. Over the next year, my student discovered that she has a natural talent and affinity for poetry. She would lose interest in the short stories she had started, after we discussed the many holes that needed filling between her lines, due to logical flow problems or awkward exposition of characters. “Can I do another poetry prompt instead?” she would often ask, eager to set aside the confounding prose pages. Of course, I encouraged her poetry writing, but I didn’t want her to lose interest in writing novels, since that was her reason for starting lessons with me.

“Have you ever read a novel-in-verse?” I asked her.

“A poetry novel. It’s a story composed entirely of poems, each one building upon the one before it, in free verse…. Here. I bet you’ll enjoy this one.” I happen to have in my home library a number of poetry novels (because I’m a poet, as well as a poetry lover), and I handed her One of Those Hideous Books Where the Mother Dies, by Sonya Sones. She looked askance at the title, and quickly flipped through the free-verse-filled pages of the novel. “Let’s read the first poem together,” I offered.

She wanted me to read it aloud to her. Her eyebrows rose with interest as I finished the first poem. “Can you read the next one, too?” she asked.

I read one more, as I recall, and then told her she would be reading it at home, for homework. She loved the book. In subsequent lessons, we discussed the subtle character development achieved through the poet’s careful selection of the most concise, powerful words. We discussed the imagery and voice that established the cinematic quality and the engaging tone. And she hunted for evidence—quotations—that aptly illustrated her assertions. Over the course of our next few weekly lessons, she wrote with much greater enthusiasm to writing prompts that required her to develop characters’ emotions without the ease of her preferred first-person narration, and to show their emotions via my D.A.D. (Description, Action, Dialogue) technique and the interactions with other characters. Depth began to creep into her style with the help of poetry—the essence of word power.

Thus began my student’s poetry novel binge, which most recently led her to read Perfect, by Ellen Hopkins. I presented this poignant, gritty YA book to her as another example of how to develop realistic characters with distinct voices. We read and she analyzed a few of the poems in class, writing essay responses about the subtle revelation of various characters’ back-stories. I asked her to try writing her own poem in Ellen’s style, pulling out certain words from the ends of lines to form a poignant, poetic message in the right margin (if you can’t figure out what I’m describing, please read Ellen’s poetry—it’s a very engaging style). My student’s first attempt at emulating Ellen’s poetry style was earnest, but seemed forced; however, I had unknowingly laid down a gauntlet when I told her that if she wrote a really strong poem in that style, maybe I’d send it to Ellen, since she is my friend.

Weeks went by without further mention of the poetry challenge, and without our working on fiction or poetry at all. This girl had essays due for school and scholarship programs, and she wanted my help. She spent her tutorial hours with me focused on writing, reviewing, and revising, until her due dates.

The other day, she arrived for her private class with sparkling eyes, and it seemed to me that she was almost vibrating as she settled into her seat and announced that she had something new to show me. She booted up her laptop computer and passed it to me. “It’s only about six pages so far, and I’m not finished introducing all of the characters yet….”

On the screen was a free verse poem, with a title and a girl’s name—a protagonist. I noticed the Ellen Hopkins style of the free verse poem with a sidebar message formed by words pulled over to the right margin. Holding my breath and hoping that I would share her enthusiasm for the unfolding dystopian fantasy, I read straight through. By the sixth page, I had met three of the four main characters, and knew some intriguing details about their back-stories. Even the sidebar messages added intrigue and poignancy. She had hooked me. We began discussing where the story was headed, and now both of us were vibrating!

I am so excited to see how her novel grows, along with this extraordinary young writer! Perhaps she'll let me share a poem or two from that book here, in the coming months....
Posted by Susan L. Lipson, Author & Writing Teacher at Thursday, January 29, 2015 No comments: